The small town of Snug being 25kms from Hobart makes for a very enjoyable day trip. Travelling towards Kingston then taking the exit to Margate we continued on to Snug. The sign to Snug Falls is on the outskirts of town. Following the Snug Tier Rd we veered  left at the fork in the road. Along the narrow gravel road, passing bays are in place to allow oncoming traffic to pass. Parking at the designated carpark we made our way to the  track and started the 2km gradual decent to the falls. 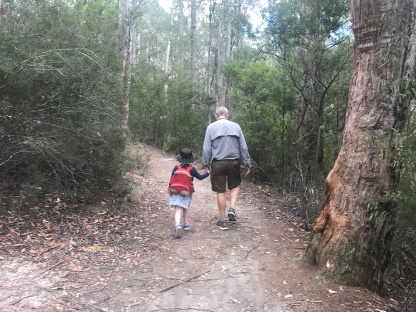 The well defined track being rough in places with rocks and tree roots had us being mindful of our footing. Meandering along, the shade thrown by the towering gums was welcomed. Not being a national park, a ‘parks pass’ is not required and dogs on a lead are allowed. 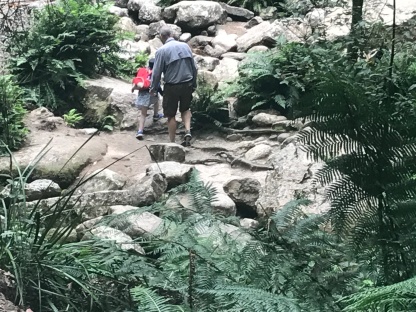 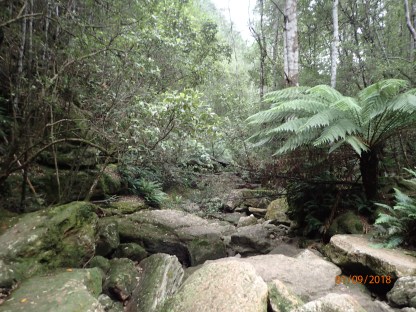 Arriving at the falls a rainforest paradise greeted us but only a trickle of water was spilling over from the Snug River above. It is reported during the winter months a torrent of water cascades over creating a spectacular waterfall. Being summer the water level was low exposing the rocks that made for a great rock hopping adventure. 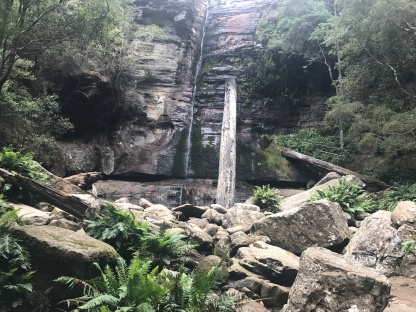 Skirting around the rocks to the falls was an adventure in itself as the rock face was wet and very slippery. An eager young boy scampering around to the base of the falls slipped and slid into the pool of icy cold water!!!

After a picnic lunch on the rocks we made our way back up the gradual ascent of the track stopping off at the many eroded undercuts in the rock and taking in the view.

With the walk being ideal for children, our granddaughter had a great day out exploring in nature.

Until next yarn, happy hiking from Bernadette and Ian. 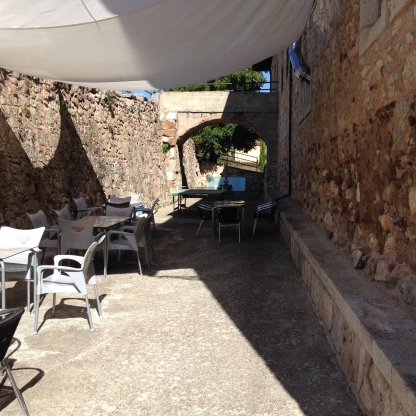 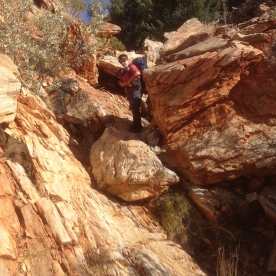 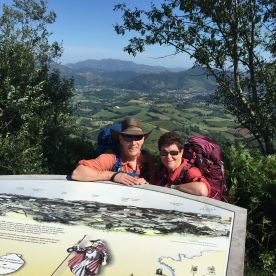 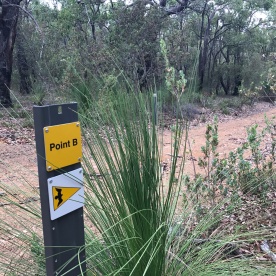 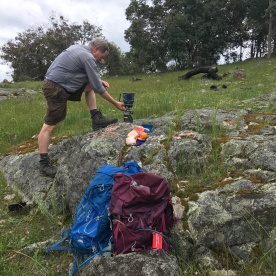 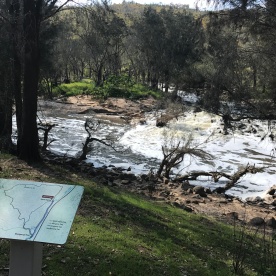 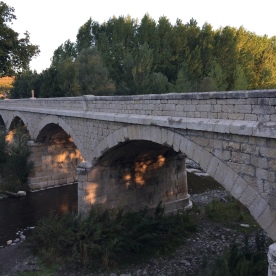 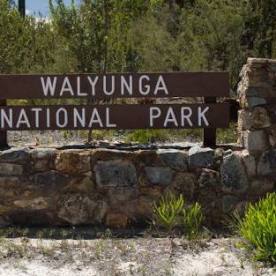 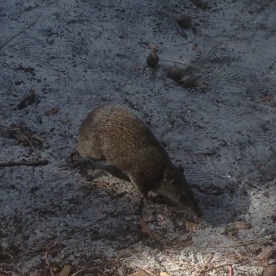 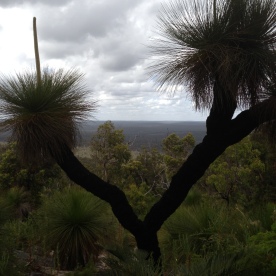 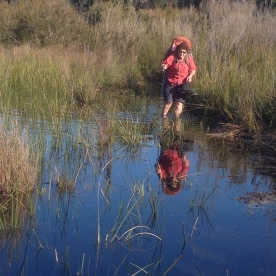 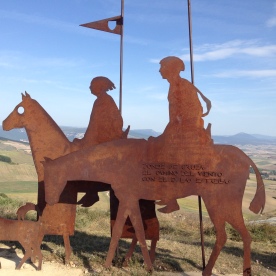 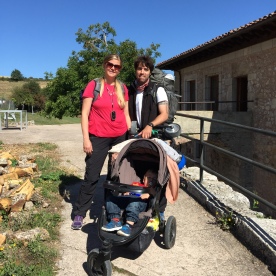 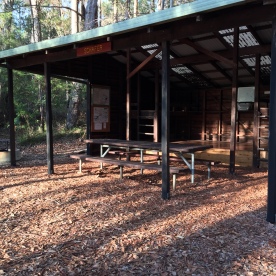 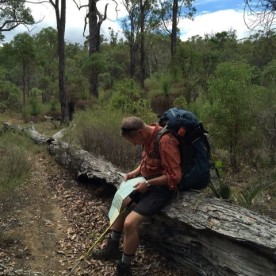 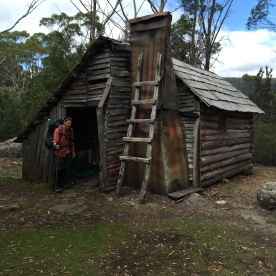 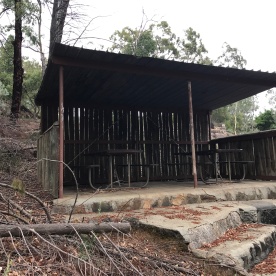